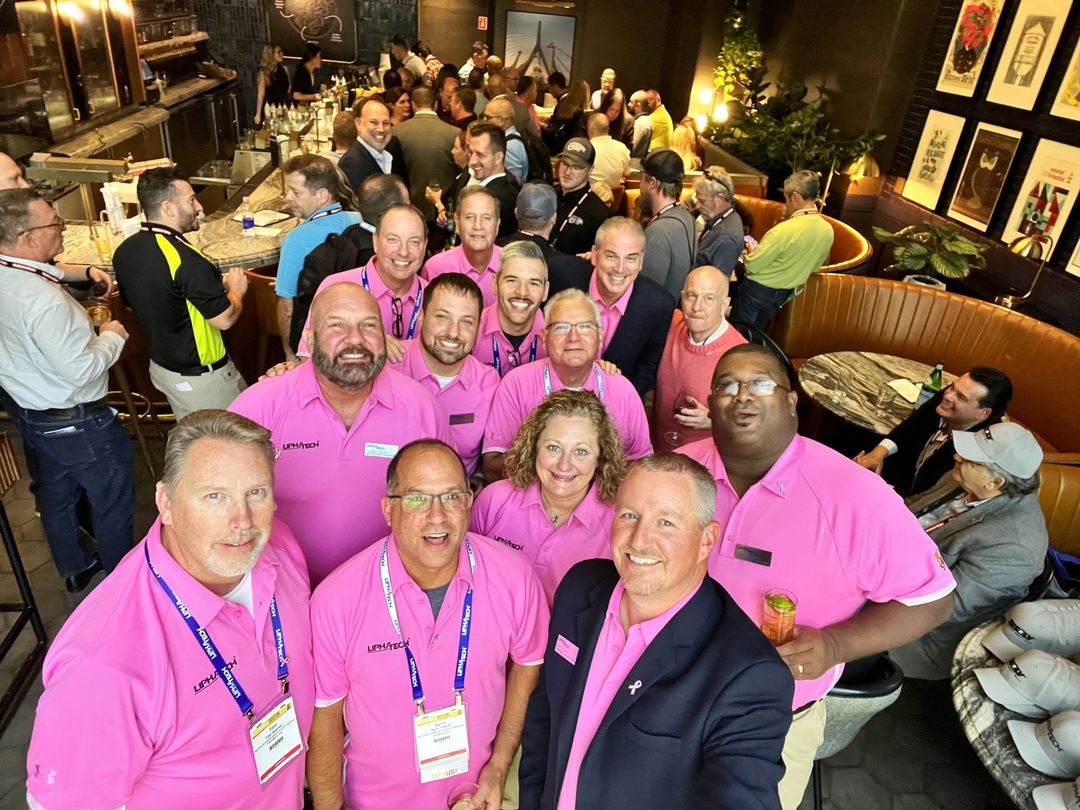 Posted at 19:44h in Past Events, Trade Shows by Andy

Spent the week of October 10 through the 14th in Boston for Pest World 2022. On Tuesday, the 11th I decided to walk the entire Freedom Trail and hit every spot:

Finished up with lunch at the Green Dragon Tavern before heading off to the Pest World Exhibits and business meetings for the rest of the week. I’m grateful to John Long and Ben Marselus for their gracious invitation to join them on the BWI cruise around a rainy Boston Harbor on Thursday evening. At their party at Earl’s, I got a chance to sneak into the Liphatech team photo since I was wearing a pink sweater that day. Thanks to John Murphy and Tom Belcher for a great dinner at Ramsay’s Tuesday night as well as to my friends at Mattress Safe for dinner at Toscana’s on Wednesday. Afterwards, we had a nice evening walk through the Public Gardens where we visited GW’s statue and mocked Boston’s scrawny rats. Stopped by the Cheers bar but no one knew my name! Met up with the crew at Arod where we bar-crawled for the rest of the evening. Shout out to Nick Fugate with whom I enjoyed a fun lunch before heading back home on Friday. 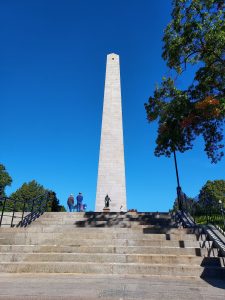 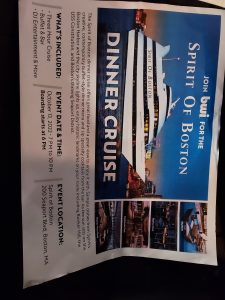 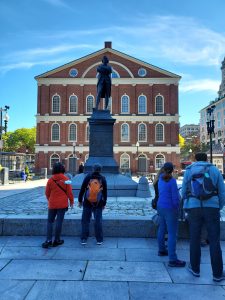 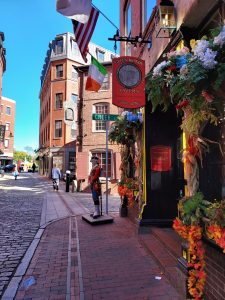 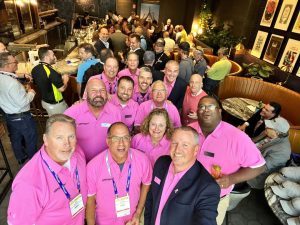 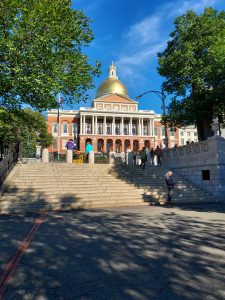 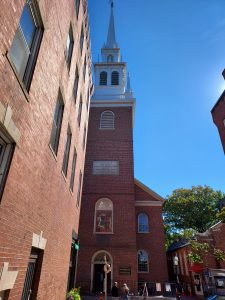 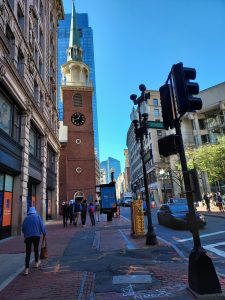 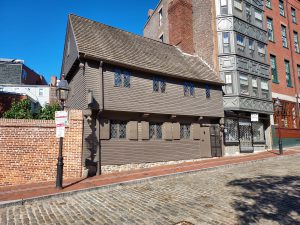 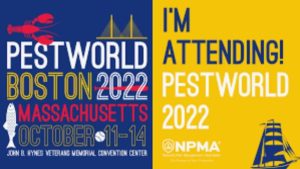 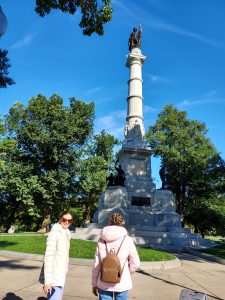 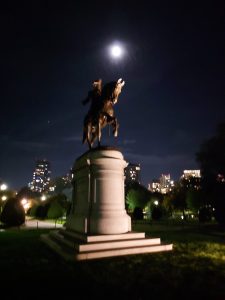