Pest World 2015 was held at the lush Gaylord Opryland Resort in Nashville, TN. We were able to squeeze in a lot of activities that week. In addition to auditing some outstanding lectures and working the exhibit hall to the fullest, there was ample time for sharing some great meals (and drinks!) with old and new friends. The Hall of Fame Gala, which Bug Off sponsors, was outstanding, as usual. My thanks to our friends at PMP Magazine for unveiling an updated Bug Off highlight video at the dinner. Later in the week, Bug Off was accepted as the newest member of UPFDA. Our thanks to the board. There was time to visit some Tennessee plantations (Belle Meade and The Hermitage); take a tour of Nashville (The Country Music Hall of Fame, Music Row, Ryman Auditorium, Centennial Park, the Riverfront); do some shopping at Opry Mills Mall and hit the Honky Tonks and catch an open-air concert on Broadway (those Southern girls are really hospitable!). Our thanks to our friends at PCS for a great Cumberland River cruise on the General Jackson paddle boat.

At the Atrix booth 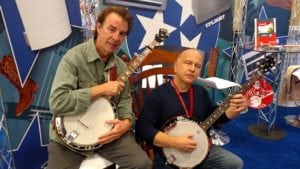 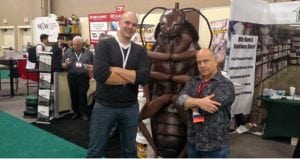 Buggin’ at the Solutions booth 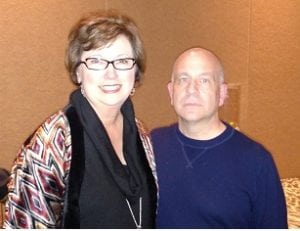 With Valera Jesse at the UPFDA reception 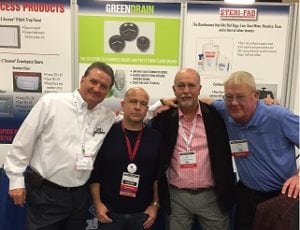 With Larry, Mark and George at the DSM booth 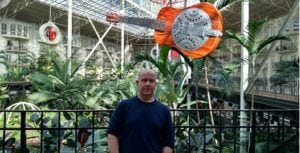 At the Rymer Theater

Nashville at night from the General Jackson 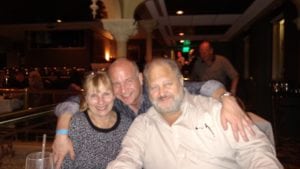 With Donna and Chuck on the General Jackson

At the Cryonite booth

Posted in Past Events, Trade Shows