History, origin and purpose of IPM. Its evolution and adoption in urban and structural pest management. The future of IPM in adapting to new situations in Pest Management.

Dr. Jody Gangloff-Kaufmann is an entomologist and a Senior Extension Associate for the New York State IPM Program at Cornell University. She is a specialist in IPM for urban and public health pests such as wasps, ticks and, especially, bed bugs. Dr. Gangloff-Kaufmann served on the New York City Bed Bug Advisory Board and currently serves on the Nassau County Bed Bug Task Force. She is also an urban entomology consultant. 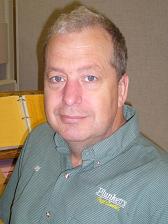 Learn how along with advances in medical science and improvements in public sanitation, pest management ranks among the top three reasons why people enjoy longer and healthier lives.

Jay Bruesch is a Board Certified Entomologist and a member of the Entomological Society of America. He has served as Technical Director of Plunkett’s Pest Control in Fridley, MN since 1989. Mr. Bruesch is past President and a Board Member of the Minnesota Pest Management Association, is active in the affairs of the National Pest Management Association and is a member of Pi Chi Omega, an honor society that promotes scholarship and research in the field of pest management.

And Now for Something Completely Different: Exotic Species 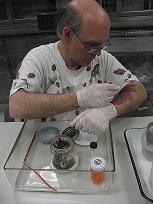 Lou Sorkin, a Board Certified Entomologist, began his career at the American Museum of Natural History in 1978. He has been the treasurer for the New York Entomological Society for more than 25 years and is the founder of Entsult Associates, Inc., an entomology consulting company. A popular lecturer on medical, veterinary, and forensic entomology, Mr. Sorkin has appeared on a number of television, radio and internet interviews, he has also been a featured speaker at the New York Pest Expo for the last three years. Mr. Sorkin is one of the nation’s leading figures in the study of bed bug behavior and biology and was featured in the book “Dark Banquet” by Bill Schutt. He has co-authored variouspapers and abstracts dealing with spiders, flies, mites and ticks, and has a special interest in the use of insects as food, a discipline called entomophagy.

The Economics of Application Equipment

Consider how insecticide is delivered in order to avoid over application and excess application. How proper technique increases residue efficacy and saves time and money.

Dr. Bill Robinson is the Technical Director of B&G Equipment Company. He has served as a Professor and Director of the Urban Pest Control Research Center at Virginia Polytechnic Institute. He is also a Visiting Professor at Zhejiang University, China. Dr. Robinson is the author of over 200 papers in scientific and trade journals in the U.S., Europe and Asia. His most recent book Urban Insects and Arachnids, was published in 2005.

The most recent research regarding rodents brought to you by one of the world’s leading rodentologists. 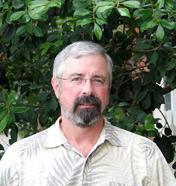 Dr. James Ballard holds a PhD in Entomology and is the Director of Ballard Pest Management Consulting, a firm that provides product development and pest management solutions to manufacturers, distributors, inventors, pest management firms and other related entities. He has been a Senior Development Biologist for Dow Chemicals and Product Development Manager and Senior Urban Entomologist for FMC Corporation.

Special Presentation: Starting Your Own Blog

Setup, maintenance and optimization of your business blog. Tips to lead readers to your blog and keep them coming back. 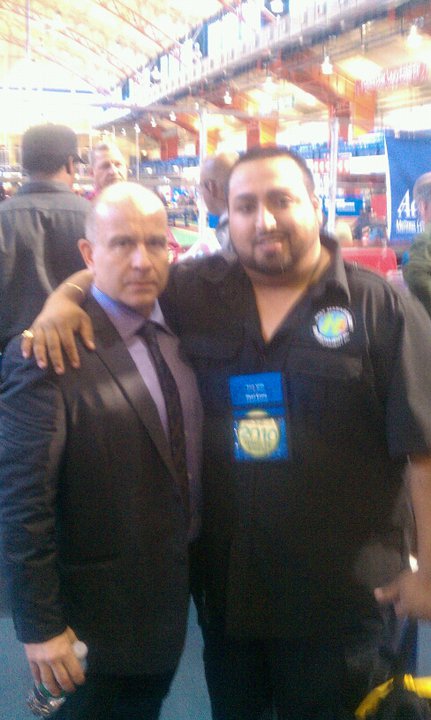 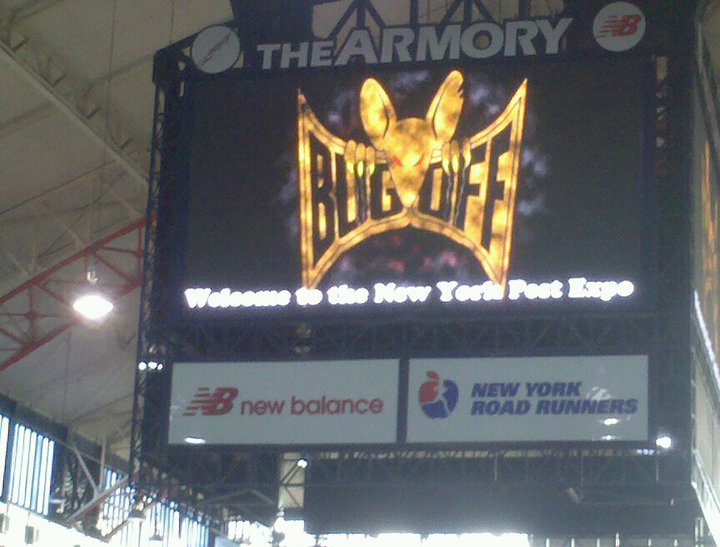 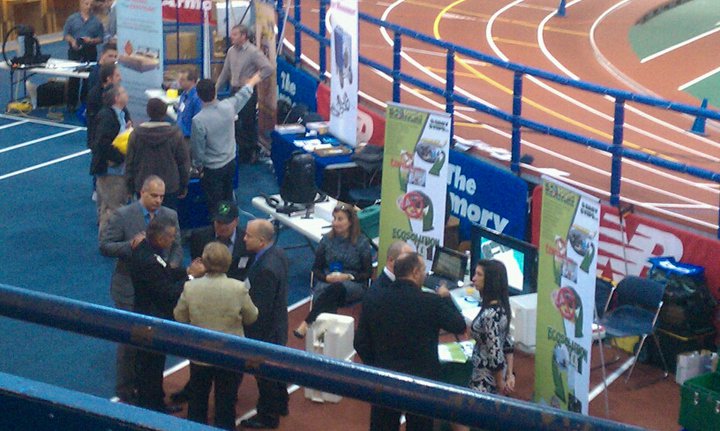 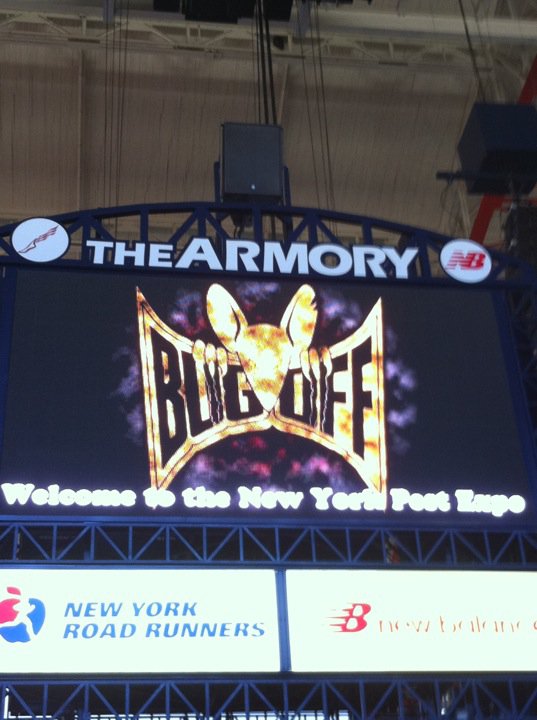 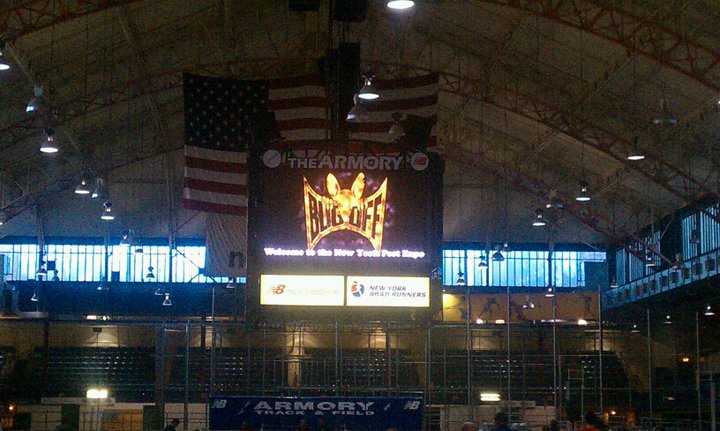 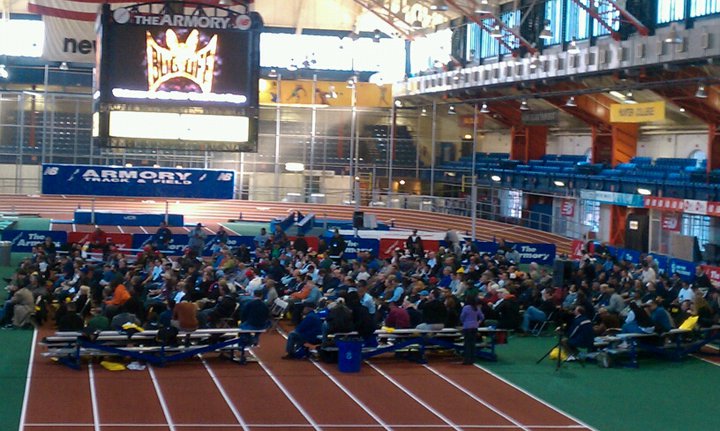 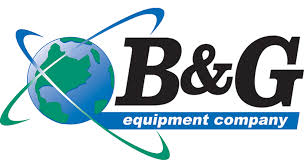 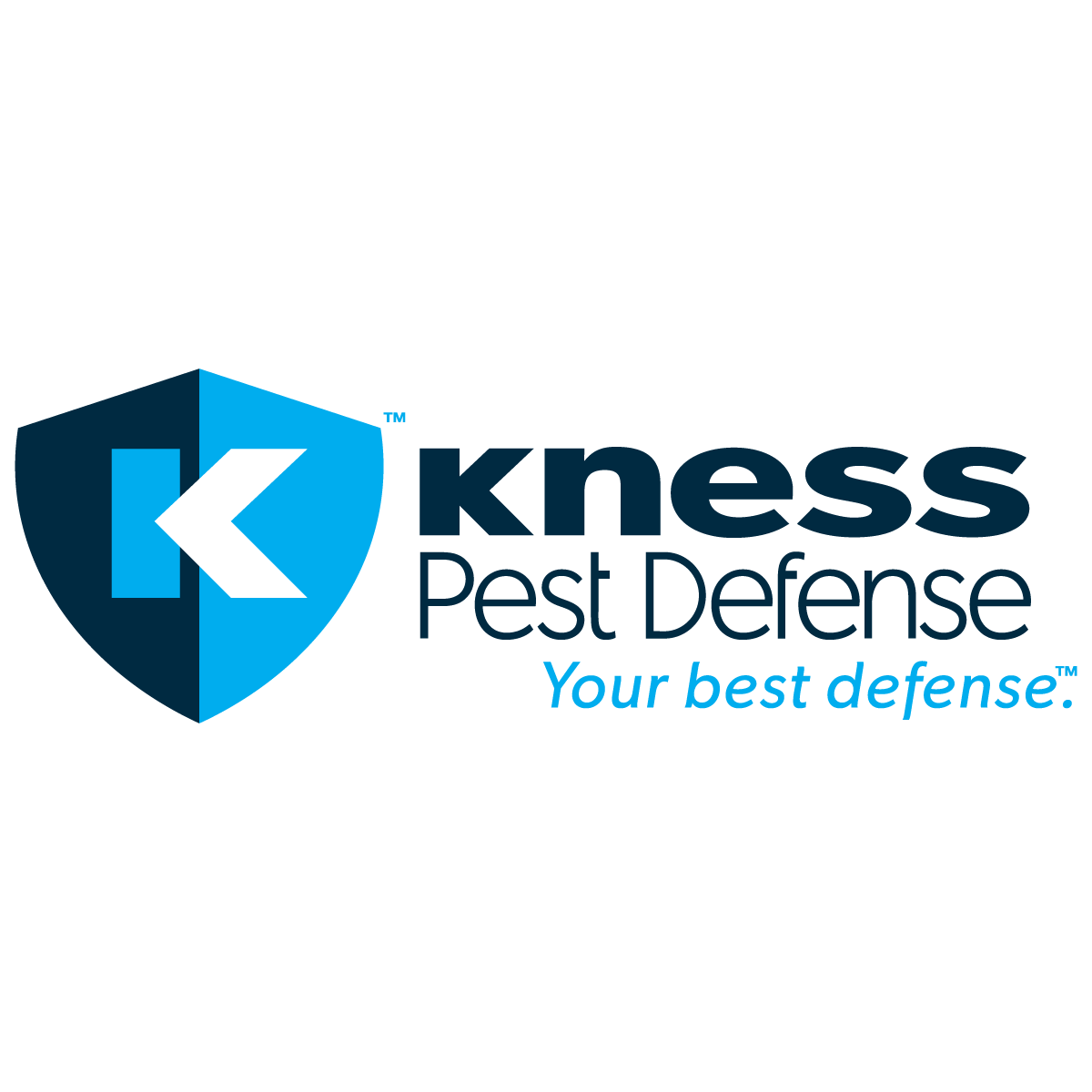 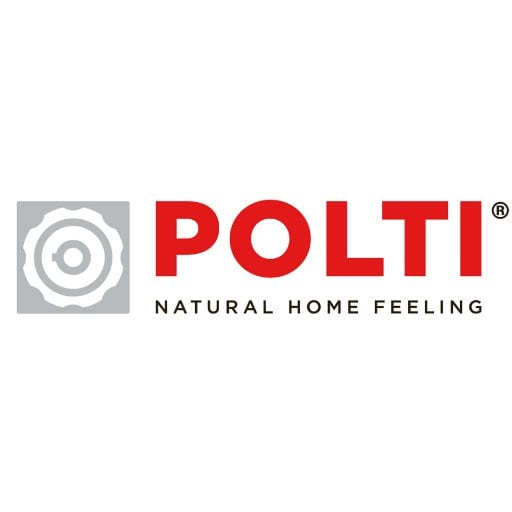 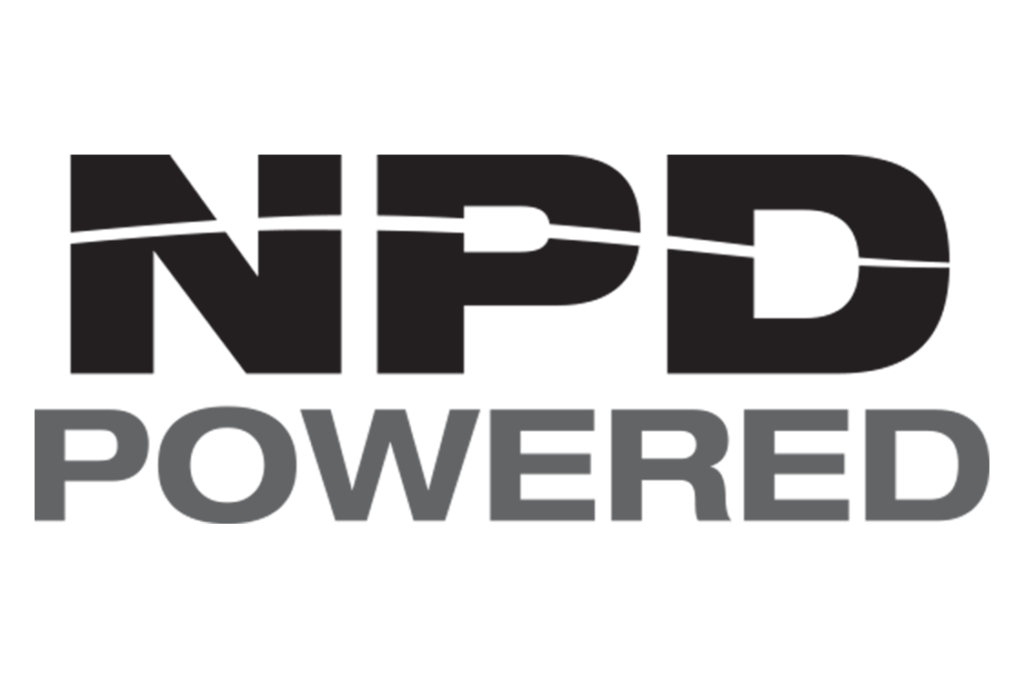 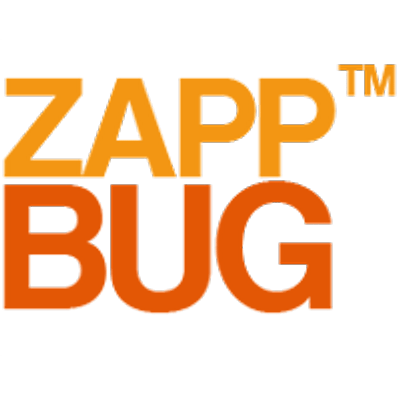 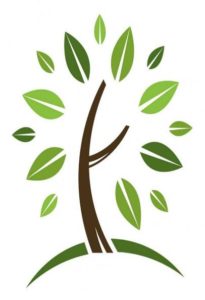 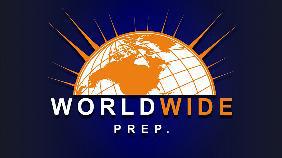